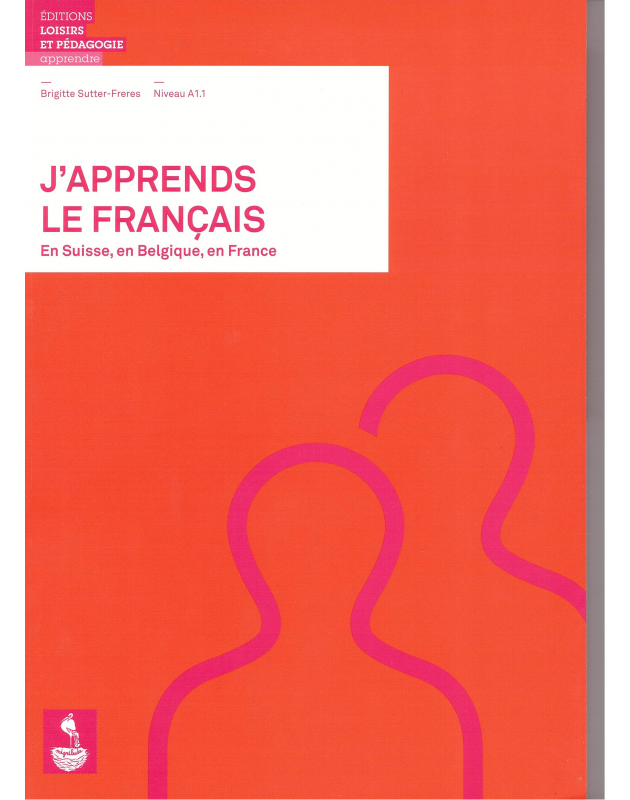 Method book for teenager and adult newcomers. Volume 1 Level A1.1

Method book to learn French addressed to migrants of the whole world regardless of their mother tongue and their cursus, beginners in French. Conceived for people used to other alphabets allowing them to elaborate their own reference manual, leaving room for their mother tongue. It supports the integration process thanks to the introduction of political and cultural structures in Switzerland, Belgium and France. 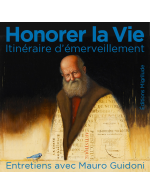 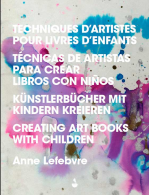 Beautiful and practical book to create books in 4 languages. 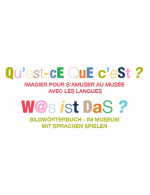 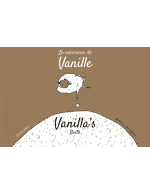 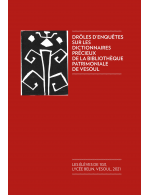